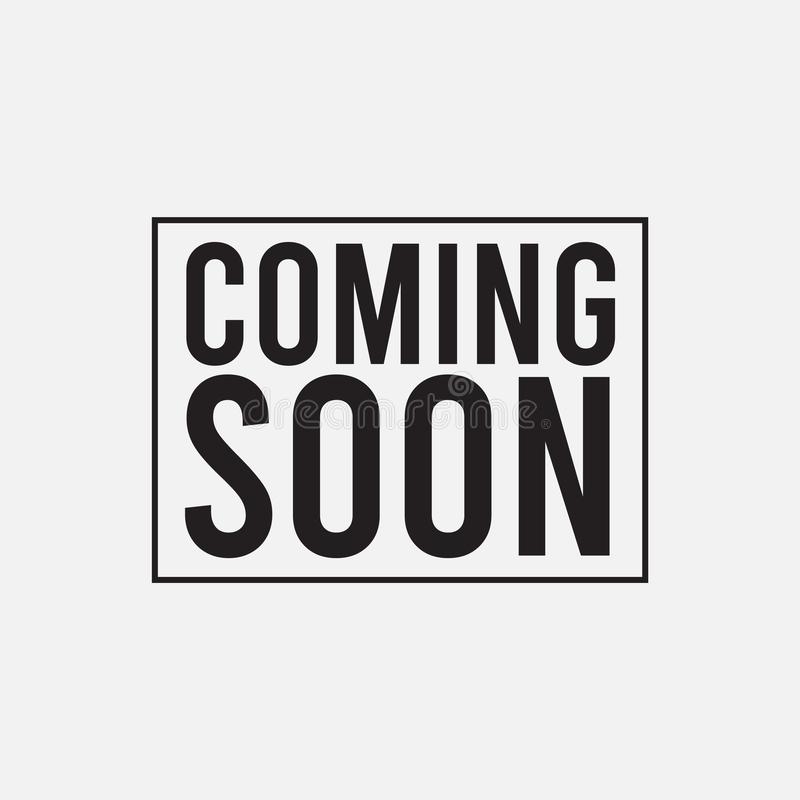 An affordable general-purpose weight indicator featuring a fully numeric keypad yet packed with smart features, the GK-Mplus offers a simple user interface for quick and efficient operation with the added addition of a wall bracket for secure monitoring no matter your application requirements. The GK-Mplus is the successor to the GK-M weighing indicator, featuring the same robust ABS plastic housing but with hardened electronics and improved levels of protection, the OIML approved GK-Mplus meets the latest tougher standards making the GK-Mplus an ideal choice in harsh industrial environments with large amounts of static present. Adam's GK-Mplus large 20mm high digits LCD with added capacity tracker allows for easy monitoring of possible overloads. Not only this, the GK-Mplus indicator features a colour changing backlit display when in checkweighing mode for quick notification of checkweighing limits. Connect the GK-Mplus to any of our platform scales to perform numerous applications, including weighing,checkweighing, percentage weighing, parts counting and animal/dynamic weighing. Need an all in one weighing solution? Check out our GBK Mplus bench range and GFK Mplus floor checkweighing scale range, both featuring the new and improved GK-Mplus indicator.

Please note that GK Mplus indicators are only legal-for-trade when paired with an approved base containing a single load cell. For more information on the GK-Mplus, please contact us.